We all have a story to tell. The recent deterioration of the quality of airline travel is unprecedented. Just when Michelle and I thought it could not get any worse an airline ups the ante. The most irritating trend we have encountered is being bumped from flights being over sold. It seems the airlines strategy is to start raising the prices before a flight to such heights that pissing a few people off or paying out vouchers has become a business model.

I am lucky enough to travel with my lawyer (Michelle) and she has been largely successful in mitigating this tactic. You do not in any circumstances want to get on Michelle’s wrong side in a negotiation. With a JD, a PhD in linguistics; and fluency in Romance languages—Michelle is a formidable adversary.

But, this bumping inconvenience is just the tip of the iceburg. We have missed connecting flights because of airline inefficiency; had flights canceled for mechanical failure stranding us mid-trip; had emergency landings due to mechanical failure; twice we have been put on buses (once in Colorado, once in Mexico) to travel hundreds of miles overnight to our destination. I’ve actually sat in a terminal waiting three hours watching a mechanic working inside an engine cowling of a flight I was just on that had made an emergency landing. It was three hours before an airline representative even showed up to give us a clue about what might happen next. 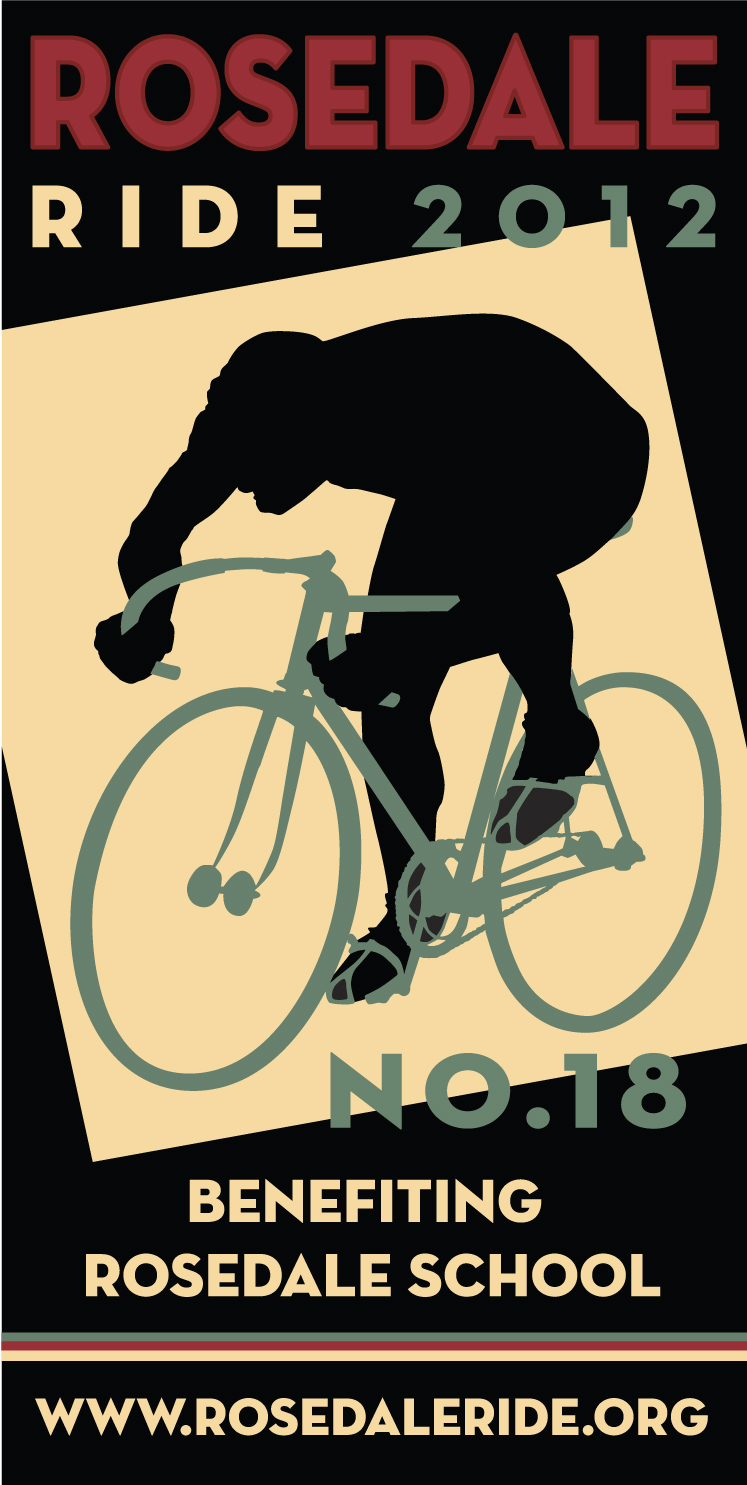